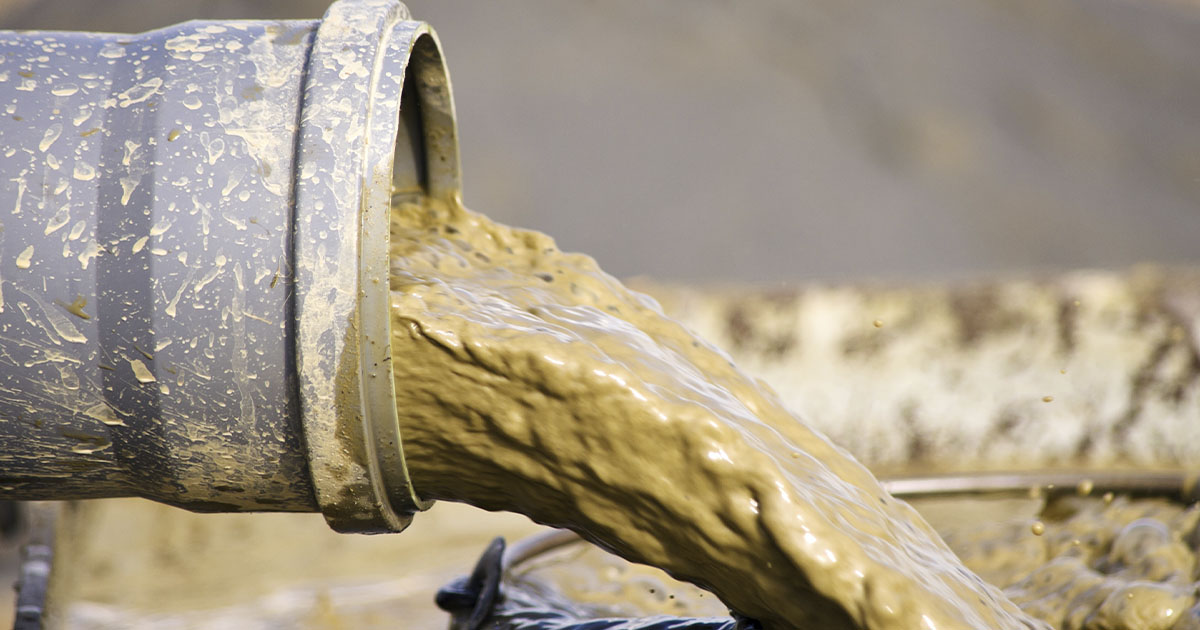 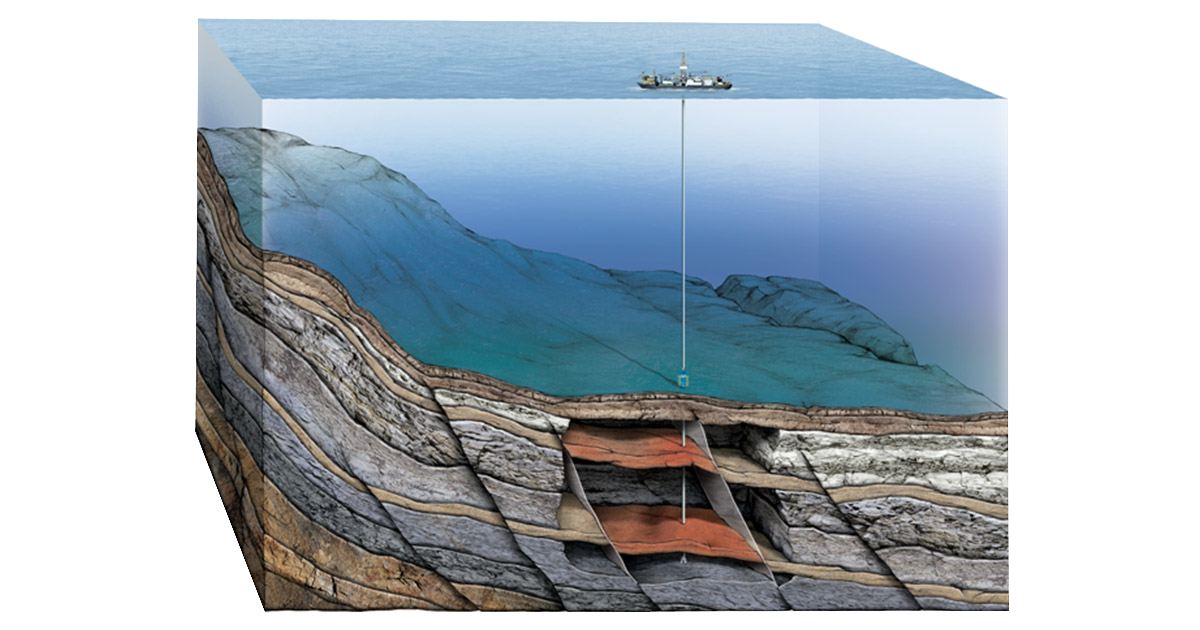 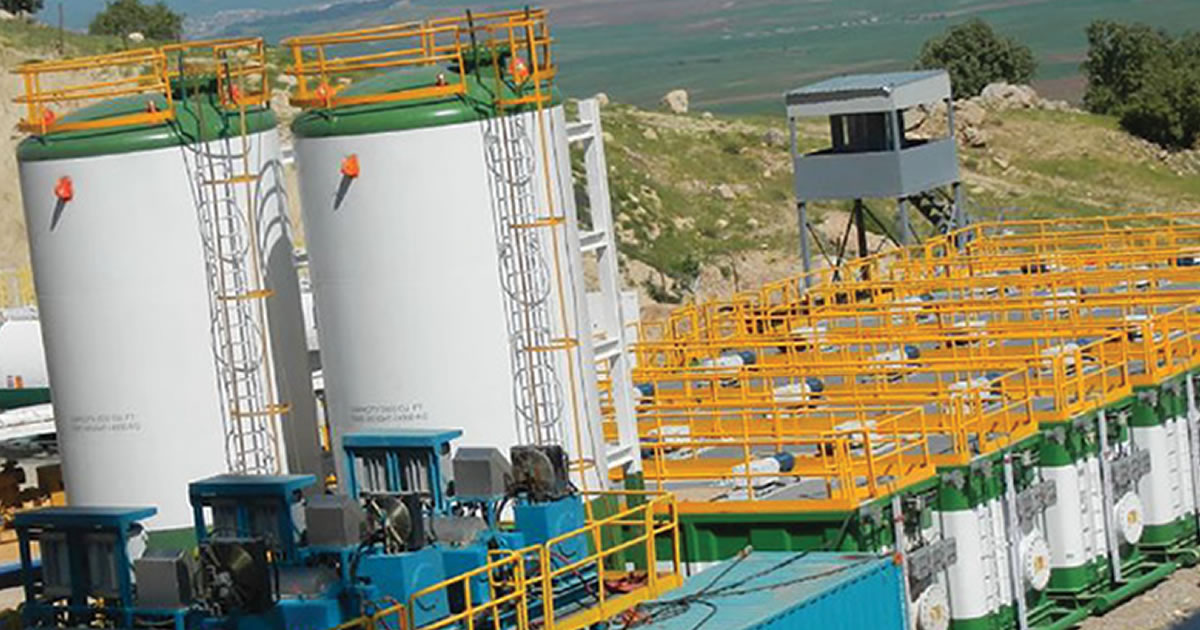 TriMAX delivers performance and engineered optimal rheology downhole, where it has the most impact. Through 3D control, TriMAX provides drilling performance with effective hole cleaning and increased rates of penetration, while minimizing equivalent circulating densities by reducing the progression of low shear rate yield point of the fluid under downhole conditions. In combination with our hydraulics software simulations, the TriMAX system allows QMax to engineer and maintain the proper drilling fluids for individual wells, ensuring downhole control of the equivalent circulating density and equivalent static density. This greatly enhances the possibility of induced mud losses to formation or kicks.

We Deliver, No Excuses 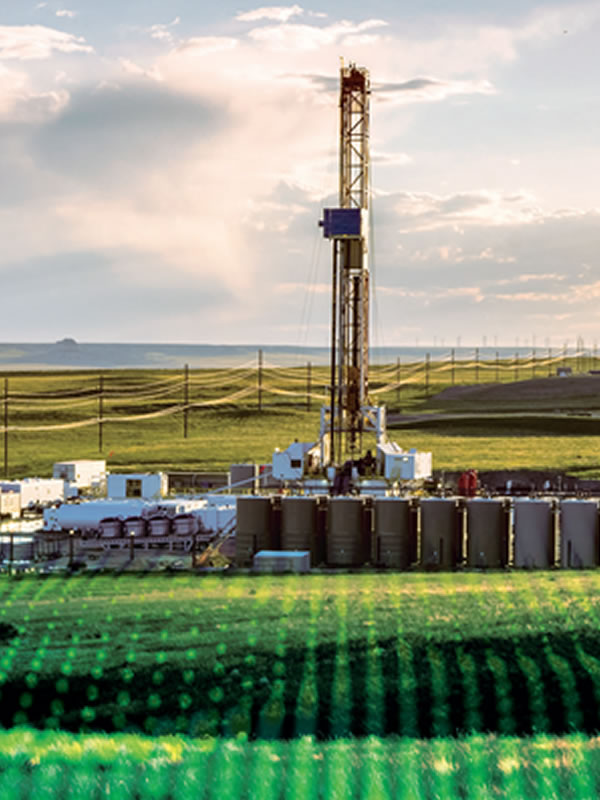 Oil-based fluids allow for the drilling of reactive formations more efficiently than water-based fluids, therefore, QMAXVERT is a replacement for high-pressure, water-based fluids and other inhibited water-based fluids. The QMAXVERT system is applicable where highly-reactive formations are present, and there are no environmental restrictions for the use of oil-based fluids. The QMAXVERT fluid system allows drilling through troublesome shale without interfering with the internal structure of the rock, provided it has the correct salinity to avoid movement of water from the fluids to the shale. Superior lubrication properties make it ideal for drilling wells with complicated geometries and extended reach.

For significantly different formation pressures in a single interval, QMAXVERT minimizes the risk of differential sticking. It can be used to drill with a fluids density below the water gradient and is also recommended when high densities and temperatures are expected, and is ideal for offshore use in shallow applications where it is necessary to provide borehole stability across water-sensitive shale. The capillary pressures, convex meniscus in capillaries, and osmosis are responsible for the shale inhibition resulting in excellent borehole stability and retrieval of undispersed cuttings.

Publish modules to the "offcanvs" position.